A typical aspect of early drafts of writing by doctoral candidates is the way they are focused on defining their research question. This is important, obviously. You can’t design your research if you don’t know what your question is.

And many candidates only hone down to the question through extensive work reviewing the literature, designing a methodology and perhaps even getting started on primary research. Any of these activities will probably need to be written up to mark progress and to share with supervisors. These bits of writing thus start to look like chapters of a completed thesis, perhaps with names like ‘Introduction’, ‘Literature Review’, or ‘Case Study 1’.

However, these chapters will need to be extensively rewritten before they can be submitted. And the major change will be a pivot from exploration to explanation.

Let me tell you more.

Reading an early lit review (perhaps written for a first year review) tends to be a description of all the works that a candidate has read so far. The sophisticated reviews will be critical, they will describe emerging themes and they will start to sketch out how other people have answered their research question, and where original research is still to be done. Less sophisticated reviews will read more like an annotated bibliography, perhaps structured in to themes or schools, and reflecting critically on each reading, but not yet constructed into much of an argument.

The purpose of the early lit review is to describe the preliminary research the student has done, to set up the research which is to come. It justifies the choice of topic, area and approach by contextualising it in an active academic conversation. However, if it comes in the first 6 months, it has been written before the student has transitioned into any kind of expert. (Notice I am using the term student, when normally I use the term candidate. This is intentional!)

In some disciplines, like anthropology, it is completely not done to form theories about what you will find before you do your field work (this is one of the reasons anthropology PhDs are among the most difficult to write). In most disciplines, however, having an idea about your potential answer is expected—it’s called a hypothesis. In science, you make a prediction and then your research proves or disproves it. In arts, you are instead expected to go back and rewrite your text based on your findings, so the final draft of the introduction is often written after the final draft of the conclusion.

I can’t say how useful having a hypothesis is in shaping your writing and research.

How does it work?

Firstly, a hypothesis runs a test path through the research to a potential outcome that you can then set out to follow. 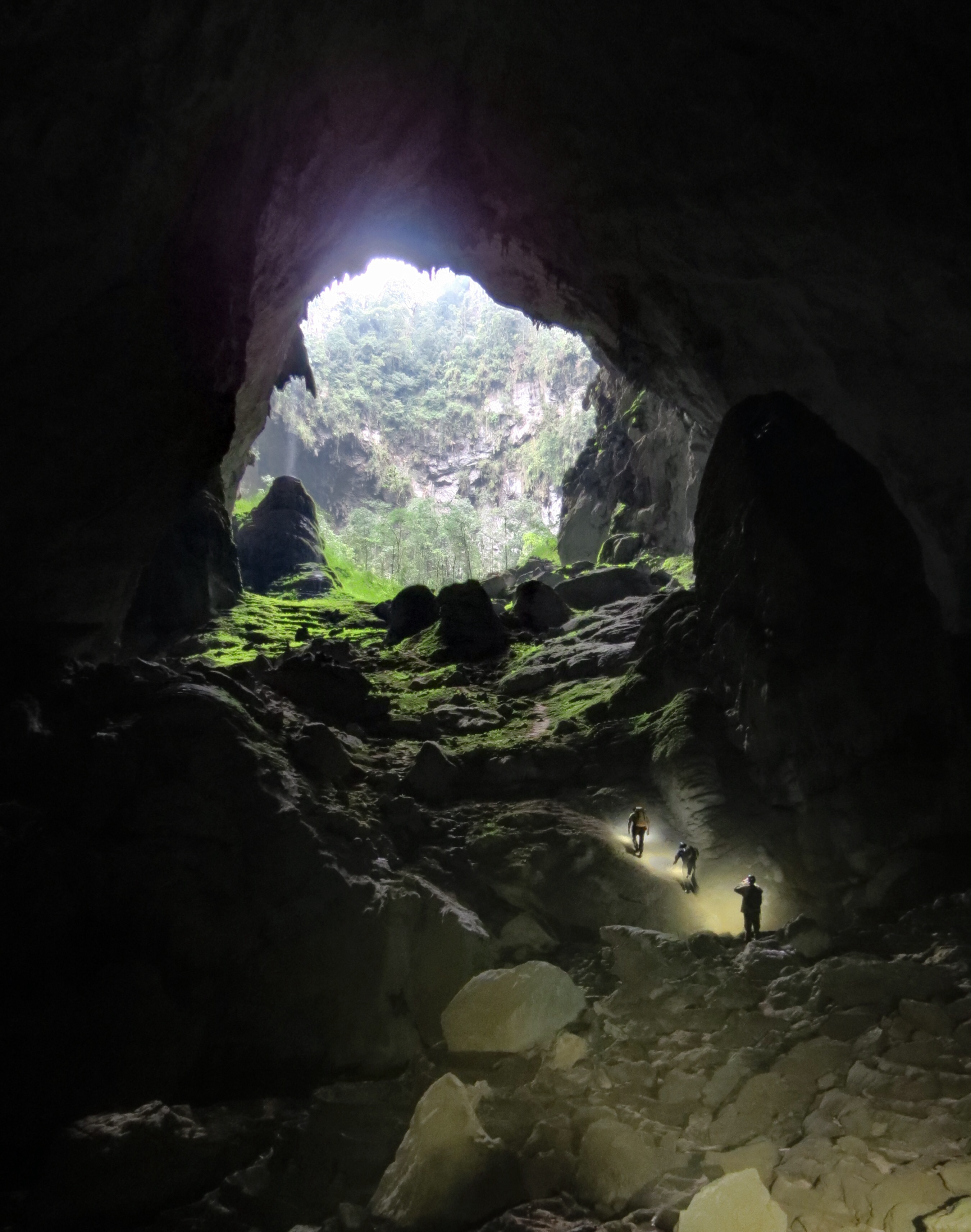 Think of a PhD as exploring a new (or new to you) terrain. You can stand at the starting place, asking questions about what you will find and reading other explorers’ journals and talking to the locals, and setting up your equipment, but the only way to make progress is to actually set out. Moreover, you can only set out in one direction—you can’t walk to the north and the south and the east all at once. So you head north to where other travellers said there was a mountain, and off you go. Now while you are travelling you may meet some unexpected ravines that forced a detour, or when you got closer you may find that the mountain was not there, or that it was to the west, so you change course and update your knowledge and the knowledge you then share with others.

Often, your field is reasonably well established, so talking to other people and looking at what has already been researched will give you an excellent idea of what you are likely to find. You aren’t machete-ing your way through impassable jungle, but rather working out a new route or going to a little known destination where there are already lots of roads and maps. You will want to be sure it works, and probably to refine it a bit through rehearsal, but about 80% of the work has been done already. (You are contributing to an existing field in your PhD after all, not inventing totally new knowledge). So often your projected path is mostly what you in fact found. And if it isn’t, it’s clear what knowledge is new!

Secondly, a hypothesis gives you something to test. “I tried X and it worked. Then I tried Y and it didn’t work. Finally I tried Z and it worked” is a really easy story to tell. It sets up some easy experiments to run (at least conceptually).

Why is it easier to rewrite an argument that was wrong rather than to construct an argument for the first time? Because arguments are linear, and descriptive research is not.

To create a linear argument out of a mass/mess of information involves an enormous amount of work of constructing knowledge. Everyone has to construct knowledge out of a mass of data, but I usually suggest trying to do so in the thinking/planning stage (perhaps using diagrams, mind maps, discussions with your supervisor, talking to yourself, building a model, sketching out an opening salvo or two to see what works in writing etc).

Once you have an early draft, it is much harder to turn the words of a description into an argument—you are often better off starting again with a blank page (though using your existing research, obviously!) than trying to wrestle that prose into a new shape. In cases like this, typing up 20,000 new words is actually easier and faster than reworking your existing 20,000 words into a new structure.

On the other hand, to update a linear argument involves just a bit of shifting. And that shift can be successfully achieved with quite small changes in your language, perhaps by using modifying words like ‘partially’ or ‘in only two out of the five cases’, or even ‘not’.

German kingship in the early middle ages was contingent on the support of the church (Baumgarden 1952, Schwartz 1992, Allan 2007, Ringwald 2014). This close analysis of 5 manuscripts from the Kloster Amersee written between 1300 and 1400 will illustrate the ways in which the royal family of Bavaria courted and relied upon the institutions of the Catholic church to maintain temporal power.

Except you got to the archive, and all the manuscripts are actually letters between the prince and the abbott quarrelling about money and lands. You’ll need to rethink your hypothesis, but you’ll find it extraordinarily easy to rewrite any draft introductions.

While scholars have agreed for about the last 60 years that German kingship in the early middle ages was contingent on the support of the church (Baumgarden 1952, Schwartz 1992, Allan 2007, Ringwald 2014), this close analysis of 5 manuscripts from the Kloster Amersee written between 1300 and 1400 will illustrate the ways in which the princes of Bavaria maintained temporal power in spite of extensive opposition from the institutions of the Catholic church.

***
I made up everything about those sentences about medieval German research—so sorry to everyone who actually knows about that period and was wincing (or wondering who Baumgarten was).

I teach research and writing skills at the University of Melbourne. I was part of the team that founded, and still run, #thesisbootcamp with the Graduate Students Association at the University of Melbourne. My book (with Inger Mewburn and Shaun Lehmann) How to Fix your Academic Writing Trouble came out in December 2018. Look out for my next books, Level Up and Your PhD Survival Guide coming out in 2020. View all posts by Katherine Firth