I’ve been doing a bit of a deep dive into stuff I know about writing because of my English Literature background. I hope you’ve been finding them enjoyable! Here’s another one, about the shape of stories.

It’s not just the content of our research, but the overall shape of the structure (what you would work on with a ‘structural edit‘) that matters in academic writing. Good structures logically bring your research together in a way that makes sense to readers.

But readers also come to your structure with preconceived ideas about what structures are ‘typical’, ‘expected’, ‘normal’ or ‘valid’ in your field. Structures therefore can become sites of conflict, where you and your supervisor, examiners or peer reviewers disagree about what structure is suitable for your work.

Typical structures of research stories include the IMRAD structure (Introduction, Methods, Results and Discussion) which used to be typical for quantitative, experimental research. More recently, as quantitative and experimental research has become more fashionable, it is increasingly used by a wider range of disciplines as they try to look serious and important, and worthy of funding. I know of researchers who have been criticised by reviewers, examiners and supervisors for not using IMRAD as their work can’t then be considered rigorous, scientific, or valid! IMRAD has, in other words, become the ‘Great American Novel‘ of research genres.

But IMRAD isn’t the only structure that’s out there. Other stories shape how your argument is put together, and what kinds of claims to new knowledge are considered exciting or important. These can impact whether people review your work positively, to pass your PhD, to get published, or to get funding. It can also impact whether your research gets wider coverage, by the media or by communities who could find your work useful. 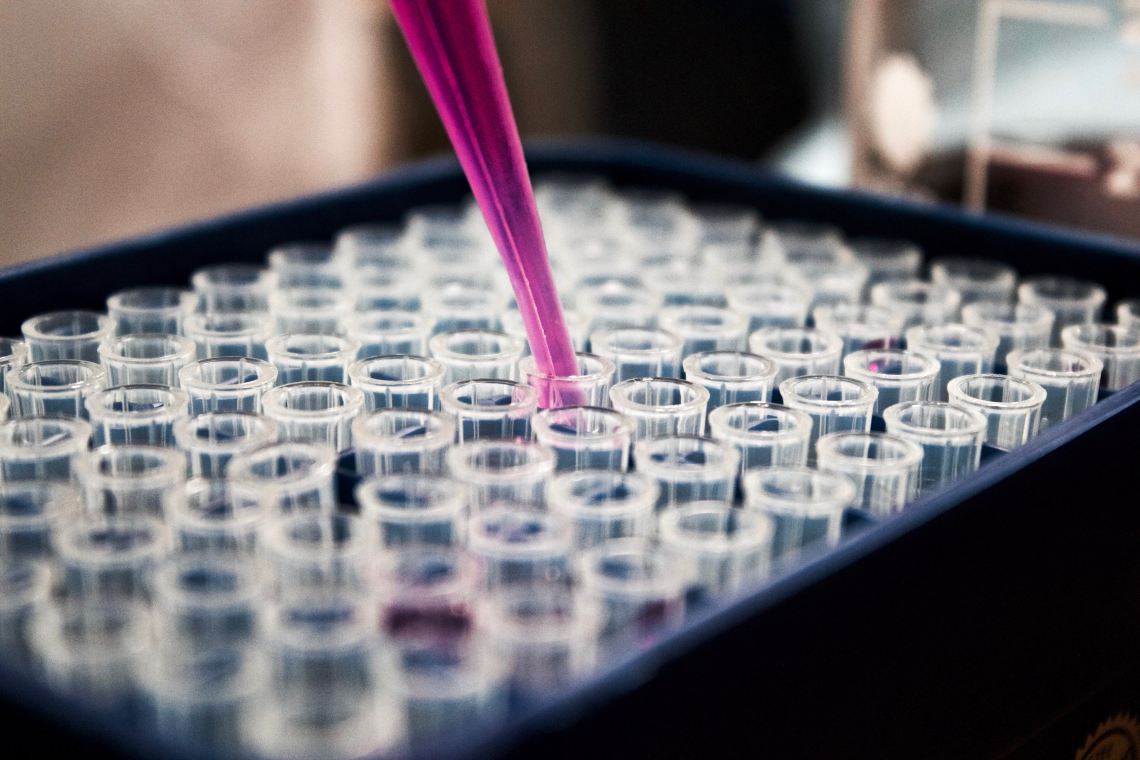 Back in the middle of the 20th-century, a literary critic by the name of Joseph Campbell had a theory that there was only one great story, the hero’s journey. (Yes, the hero is a man). He called this the ‘monomyth‘ and applied it to stories across cultures and times, and argues that the stories of Osiris, the Buddha, Moses, Mohammed and Jesus are all versions of the same story. Aspects of the monomyth including the call away from the ordinary world, a series of trials, and a death and resurrection. This kind of reading of stories (or religious narratives) has been extremely popular, influencing pop culture (Star Wars, Harry Potter), literary fiction, and later research.

This story is the story of main character, and the ‘arc’ is entirely based on how happy (or rich and healthy or successful) the main character is through the story.

For example (though it’s clear it’s somewhat tongue in cheek), Kurt Vonnegut presents this talk about the ‘simple shapes of stories’ (such as ‘rags to riches’, ‘boy meets girl’ or ‘Cinderella’.)

People taking this seriously,  leads to this machine learning experiment that claims there have quantitatively proved there are 6 main story arcs.

Now there has been a LOT of push-back against these story arcs, as they are extremely Anglocentric, and male-centric. They pick the Disney version of fairy tales, not the European version of fairy tales. (My husband is German and it turns out that that when he hears the phrase ‘fairy-tale ending’ he imagines orphans dying of exposure while the kind fairy helps them to see that the snow is beautiful.)

This version of the 6 kinds of ‘valid’ narrative also rules out a lot of great stories that don’t fit into any of these shapes. What do you do with a trickster god story (like the stories of Loki, Waa the Crow, or Coyote)? What do you do with a little slice of life story like Woolf’s ‘Lappin and Lapinova‘? Or all those ambiguous endings of Henry James novellas? It has not escaped my attention that these examples are Indigenous, queer, female, non-Anglophone. (Nor in fact that these examples are not novels or blockbuster movies.) It should not escape yours either.

There is nothing wrong with the Hero’s Journey as a story–I’m personally a fan of the Odyssey, The Lord of the Rings, the Epic of Gilgamesh. But there is something wrong when we mistake the structure of the story for it’s value–and say that stories with other structures aren’t as important.

We even find literal versions of the Hero’s Journey in media and popular culture stories about research. Indiana Jones is an exciting series of films, but a terrible way to do archeology/work with local cultures/treat artefacts/work at a university. Dan Brown novels and films similarly put a Harvard professor into a world-wide plot, where solving intellectual puzzles is done at gunpoint.

These ways of depicting research are exciting, and widely popular, and completely understandable by people who don’t have a lot to do with research in thier every day lives. In Australia we call this the ‘pub test‘: that is ‘research that would be interesting to a man in a pub’. Politicians often bash research they see as failing the the pub test with significant impact on projects that get funded, so having a recognisable ‘research story structure’ matters, even in the real world.

As I said at the beginning of this post, within researching circles, we also look for certain kinds of research story structures. Knowing the typical research story arcs can help you work out whether your thesis will fit the structure your examiners and supervisors are probably expecting. If you are doing something different, that’s not necessarily a problem; you just need to do some work framing your research so that readers have a good idea of what they should expect instead.

Research that passes the ‘pub test’ tends to match a kind of story structure I’ll call ‘This Cures Cancer!’. ‘This Cures Cancer!’ research straightforwardly makes people’s lives better, and solves a real-world problem in the next few years. These kinds of stories also get published and are successful grant applications. It’s best if the work is a ‘breakthrough’ that leads to patented drugs that people can take and not die. This Cures Cancer! is a simplistic version of the story that is often as challenging for cancer researchers, as it is for researchers whose work is tackling very different kinds of problems.

Other similar researcher story arcs are:

Each of these basic narratives tells a story, and the story is a compelling one. In the actual research we do and publish, there will obviously be more nuance and complexity, but the big picture story may still be there.

Some of these story arcs are harmless, if a bit blunt. Some of them are frequently problematic. ‘I have discovered a New Thing’ can be an issue, for example, if the researcher claims credit for work that had been done by other people (for example, finding materials catalogued in an archive is not a ‘discovery’). It is extremely problematic when your ‘New Thing’ is already known and used by local peoples; especially when the outcome of your research is stealing their land/knowledge/goods (such as patenting traditional medicines without compensation). However, it is not too hard to flip this one to a research story I’d love to see more of, like ‘I sat down and listened to some Indigenous people, and you could listen too. This is what they’d like us to do together going forward.’

Knowing the common stories can also help you set up your readers (whether academic or public) to understand where your story isn’t what they are expecting.

Some places to start:

So there you have it!

Maybe now you can go and find some common research stories that are widely used in your discipline. Are they effective ways to tell your story, or do you need to find a new story arc? How will you help readers know what to expect if you are doing something unexpected?

I hope this post also helps you to edit your work. Academic writing that matches a recognisable research story arc will be experienced as more ‘flowing’ and more ‘logical’ which might help you to address common feedback from supervisors!

I teach research and writing skills at the University of Melbourne. I was part of the team that founded, and still run, #thesisbootcamp with the Graduate Students Association at the University of Melbourne. My book (with Inger Mewburn and Shaun Lehmann) How to Fix your Academic Writing Trouble came out in December 2018. Look out for my next books, Level Up and Your PhD Survival Guide coming out in 2020. View all posts by Katherine Firth